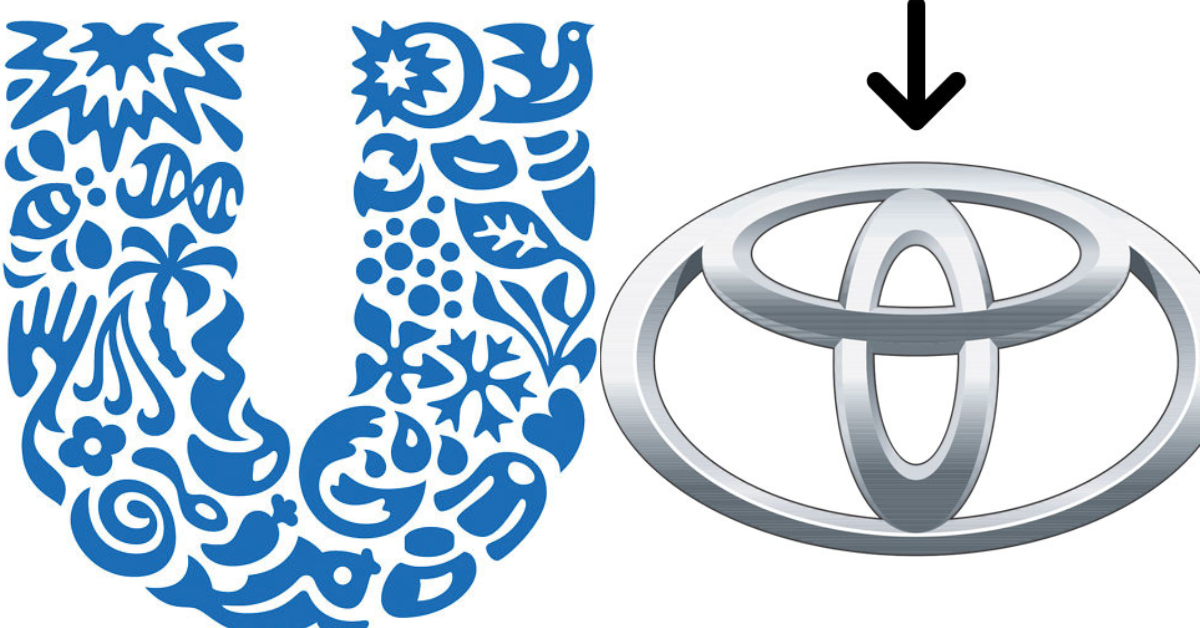 What characteristics make for a great logo? Is it the way the colors look? Could it be the shapes that were used? Or, is it possible that this is something that operates on an entirely different level, one that is hidden from view?

We’re going to talk about those logos that you’ve probably become so accustomed to seeing that you’ve stopped paying attention to what they actually stand for. Take a look at these 15 well-known brand logos, which, despite the fact that they are widely recognized, still manage to conceal a secret or two within them.

This one is especially cool because it incorporates all of the letters in the company’s name into the logo.

Double T in the title creates The Eiffel Tower.

In addition to having Bern in the name, which is the city where Toblerone is made, the chocolates also have a bear’s shape inside the mountain logo

Clever use of typography merges both letters, N and W, into one.

Symbolically, “FedEx” placed an arrow between the letters E and x, which symbolizes forward movement and efficiency.

The logo of an Italian car company is full of details, but the one that stands out the most is a snake eating a man.

Letter B in the red circle shows a person wearing Beats headphones.

The Unilever logo is actually made up of icons that represent various aspects of sustainable living.

The arrow connecting a to z is obvious, but what is often overlooked is that the logo is smiling.

The letters make the shape of a conductor of the orchestra.

The ice cream maker is well-known for producing 31 distinct flavors of their product. That number is even in their logo.

Yep, that’s your bottom right there.

The Great Wave off Kanagawa, a famous woodblock print, is reimagined in this stylized form.

Isn’t it correct that the logo of a car manufacturer represents the first letter of its name? The sale of a car is a successful one when it is signed by both parties.

The letter P is actually a pin.

See the hidden message? In Wendy’s logo, “mom” is hidden in the girl’s collar ruffles. When online users discovered the hidden word, the prevailing theory was that the company hid it to associate their food with mom’s cooking. Wendy’s says the subliminal message was unintentional (at least not on purpose).

In this logo, notice the negative space on either side of the tree. You should be able to see a gorilla on the left and a lion on the right with a little focus.

The Sun Microsystems logo may not appear to be much at first glance, but no matter how you look at it, you’ll be able to read the word “sun.”

35 Funny Times The background was better than the foreground in...

Dawg House in Oklahoma Starts a Trend of Free Meals Without...

The Picturesque Village Without Roads

The Winners Of The 2022 Comedy Pet Photography Awards Are Guaranteed...