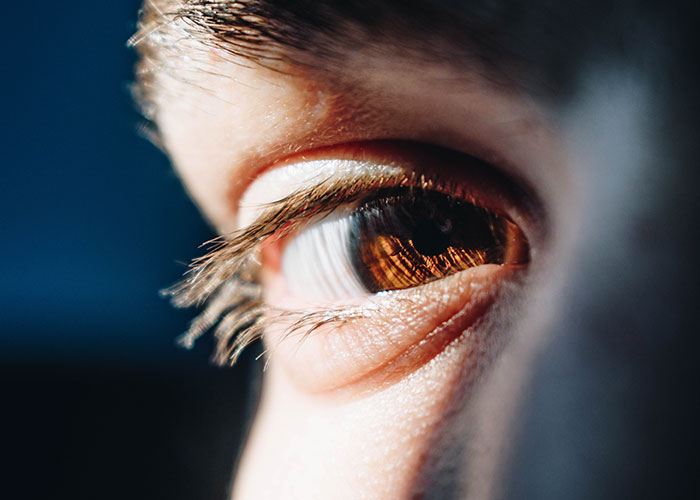 Every environment presents its own unique set of dangers. The urban one is not dissimilar in any way. However, the threat that we face here is typical of nature that is far more recognizable to us than the threats that we face in, for example, the desert or the ocean. It’s the fault of other people. On the other hand, most of us are still not very good when it comes to safeguarding ourselves while we are in the city.

However, there is a conversation that can be found online that may be of use. Reddit user u/LegalCriminal69 posted a request on the platform a week ago, asking “street-wise” people to provide advice that can assist in surviving in our concrete jungle, and a good number of people responded with helpful suggestions. If you keep browsing, you will eventually come across some of the better ones.

Walk with confidence, walk straight and SLIGHTLY faster than your normal pace

When a stranger comes up to you and says, “Can I ask you a question?” it’s never a good sign. – You’ll have a long talk that ends with a request for money.

Nothing good comes from a stranger approaching you and saying “can I ask you a question?” – you’ll be locked into a long conversation that ends with a plea for money

Adult men do not ask for aid from women or children. They have a hidden agenda in mind.

If you’re one of the 1% of males who approach women on the street for help, please stop doing it and stop appearing shocked when we’re terrified of you. We go missing in this manner.

Never, ever let your gaze fall to the ground. Make sure you’re paying attention to what’s in front of you and your surroundings at all times.

Know that criminals rely on their victims to be polite and not cause a scene or draw attention to themselves. When something happens to you, scream and shout. Make it known you’re in danger.

If you’re in a big town or a city and a group of kids surround you, keep your hands in your pockets and don’t let them get behind you. Some will try to distract you while others pickpocket you.

In order to get home, there is more than one route to take. If you see suspicious activity on your usual route, it’s better to take the longer route rather than get involved.

Avoid crossing a busy street less than 20 feet from a traffic light.

Use mirrors and windows to keep an eye on your surroundings when you’re out and about. You don’t have to pull out your phone to take a picture with the camera.

Don’t ever let anybody take you to a secondary location.

If you’re feeling apprehensive or unsure, don’t ignore it. When I’ve felt anxious while traveling around my neighborhood, I’ve always seen or heard anything.

If someone grabs you and starts walking you forcefully, collapse like dead weight don’t help them take you somewhere. Then scream bloody murder!

Always act like you know where you are going.

No shame in running away from a fight.

You didn’t see anything. Keep moving.

Keep your wallet in your front pocket

If you are buying something and someone says “wait here. I’ll be right back with it” and they already have your money, they will not be back.

Put down your phone and pay attention to what’s going on around you. Having your nose in your phone and your earbuds in is the best way to get knocked over and have your pockets picked.

If you have to walk around a sketchy area don’t dress like you have anything worth taking.

This Artist Fixes Broken Objects With Rusty Wire And Scissors (20...

Someone In This Online Group Wanted To Know, “What Do You...