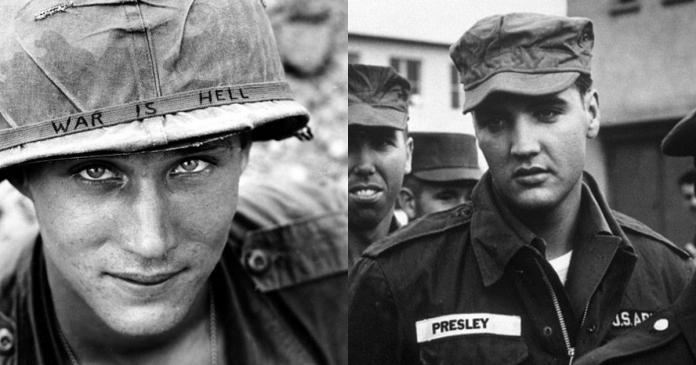 In 1911, American newspaper editor Arthur Brisbane came up with the saying “a picture is worth a thousand words.” It’s a simple idea that applies to a lot of things in our lives, but especially to old pictures. Sometimes, a simple picture can tell you more about history than any story or document you could read or look at.

All of these old photos tell stories about the people or events in history that they show. When they were first taken, they were only meant to show what was going on in the present. Many pictures don’t become iconic until years later, when we realize how important they were and how they fit into history. From famous people and famous places to everyday life in the past, these old photos show history in a way that makes it easier for us to relate to and understand.

Maybe the wars, poverty, freedom struggles, and small miracles of the past can teach us something we can use now. Look at our list of rare historical photos and tell us what you think we’ve learned.

Woman With A Gas-Resistant Pram, England, 1938

Unpacking the head of the Statue of Liberty, 1885

1907: Annette Kellerman advocates for a fitting one-piece swimming suit. Indecency got her arrested.

Annie Edison Taylor, the first person to survive going over Niagara Falls in a barrel, 1901

Soldier shares a banana with a goat during the battle of Saipan, ca. 1944

Little girl with her doll sitting in the ruins of her bombed home, London, 1940

Construction of the Berlin wall, 1961

Bookstore in London ruined by an air raid, 1940

Walter Yeo, one of the first to undergo an advanced plastic surgery and a skin transplant, 1917

Measuring bathing suits – if they were too short, women would be fined, 1920’s

Hotel owner pouring acid in the pool while black people swim in it, ca. 1964

Mother hides her face in shame after putting her children up for sale, Chicago, 1948

Illegal alcohol being poured out during Prohibition, Detroit, 1929

30 Times When People Took A Picture And It Turned Out...

Illustrator Captures the Joy of Solo Life in 30 Delightful Illustrations