Home Creativity Art 30 Times When People Took A Picture And It Turned Out To... 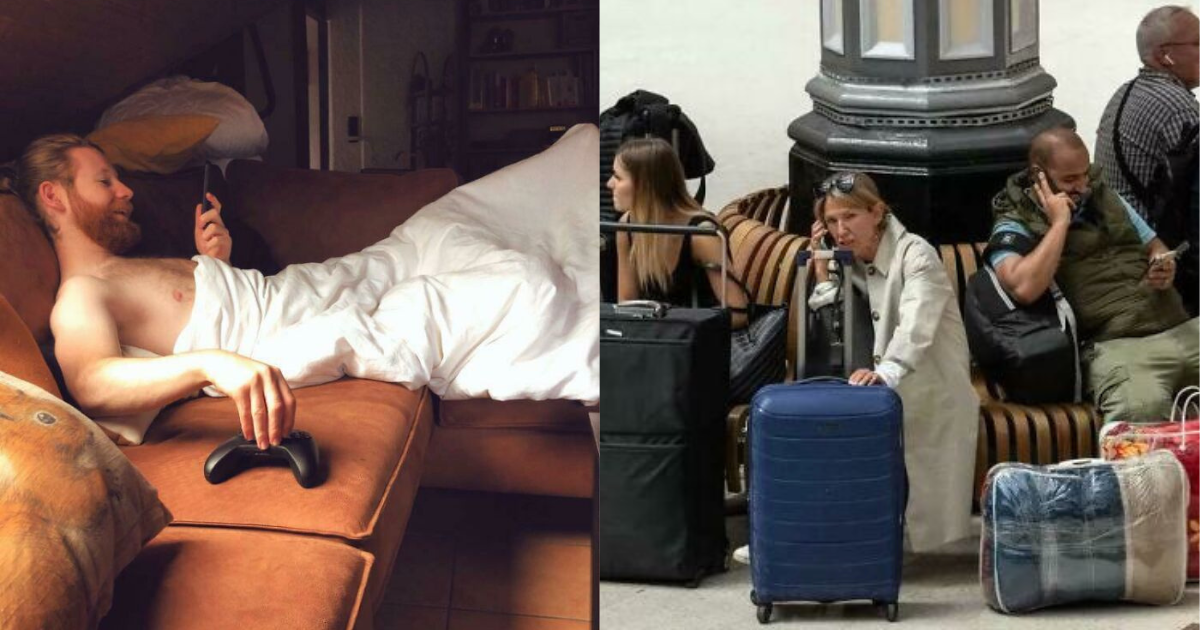 The “Accidental Renaissance” subreddit is like an online gallery where people share and talk about pictures that look like works of art from the famous cultural movement known as the Renaissance. It happened in Europe roughly between the 14th and 17th centuries. It was a time when art and knowledge grew a lot. During this time, people like Leonardo da Vinci, Michelangelo, and Raphael became some of the most famous artists in history.

This subreddit celebrates the unexpected beauty that can be found in everyday life. Its members share photos of objects, scenes, and even people that look a lot like Renaissance paintings and sculptures. These photos often show the symmetry, composition, and attention to detail that are typical of old art. I think “Accidental Renaissance” has something for almost everyone, whether they like art or just appreciate the little things around them. Scroll down to see the best new posts from it.

#1 The Advent Of Autumn

#2 An Old Town In Salzburg, Austria

#5 At Peace Amongst The Willow & The Lake

#8 The Peaks Of Italy

#10 The Story Of The Old Stove

#11 A Bookshop Owner Repairs A Book

#12 Shepherd In The Rhodope Mountains, Bulgaria

#13 Roosting In The Evening Twilight

#14 Camping In A Copse With The Early Morning Mist

#15 During A Power Outage In Borodianka, Kyiv Region

#18 A Sunday In The Commons Of Boston (Photo By Me)

#19 Cows Resting In The German Alps

#22 A Conference Of Bearded Dragons

#24 Morning In The Carpathians

#26 Saw This Man On My Way Home From The Bar