Home Inspiration A Tall Passenger Asks A Woman To Move Her Seat Up Because... 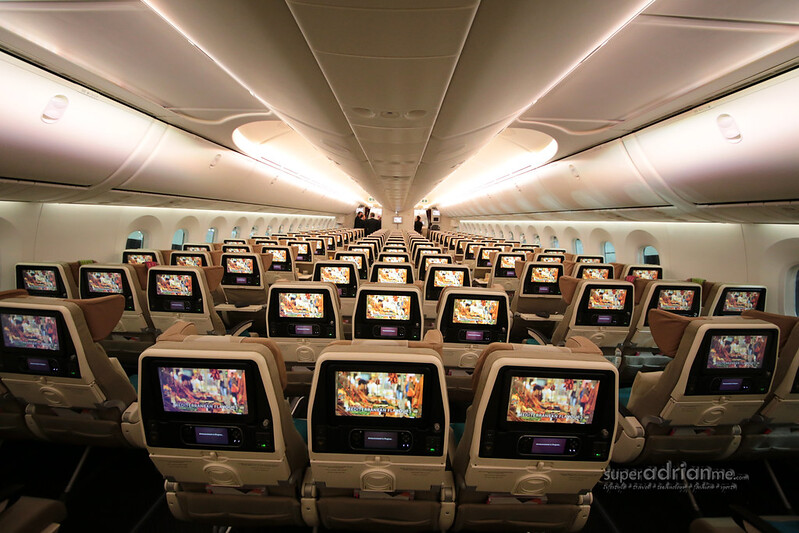 A lot of us think of traveling as a way to have fun, see new places, eat and drink well, and try new things. But what do we think about traveling itself, like taking a bus, train, or plane? How happy are we when we think about that part of the trip we can’t avoid? A lot of us probably don’t get excited about having to wake up early, rush to the airport, stand in long lines to get through security, and then be crammed in next to other people, often not being able to find a comfortable position.

One Reddit user who had to catch a flight at the last minute had a very similar thing happen. After their trip, the person had to ask people online if what they did on the flight was wrong or if they did the right thing by standing their ground.

No matter how much we’ve missed traveling over the last few years, it’s still painful to think about all those hours spent in a cramped seat on a plane

The person who wrote the post said that they had to fly for more than 3 hours. Since it was the last minute, they didn’t have time to book a seat with more leg room because they are tall. A woman in front of them decided to recline her seat, which made this a bit of a problem. At first, the man spoke to the woman and politely asked her to move her seat up a bit so that they wouldn’t be squished. But the other person just said “no” and kept their seat in the reclined position.

However, the woman refused to return her seat to its original position, so what the author of the story did next was to go and find a flight attendant

Because of this, OP went to tell a flight attendant about what happened. The flight attendant went up to the woman and talked to her for a few minutes. After that, the woman raised her seat. She then turned around and called the passenger “an a**hole,” which made them think that what they did might have been wrong.

After the the situation was resolved, the woman was unhappy and even called OP “an a**hole”

This situation, which might also be familiar to many other people, sparked a heated online debate. Some people said that the author of the story shouldn’t feel bad about asking the woman to raise her seat because it’s polite to ask if others mind when you recline your chair. But there were some users who thought the person was wrong. Even though they were polite when they approached the woman, when she said “no,” they didn’t take it seriously. Instead of taking it, they decided to get a flight attendant involved. So have fun and don’t forget to tell your friends about it.

The author of the story became confused after the outcome, so they asked people online what they think about this situation

This story divided users online into two groups: those who believed that OP wasn’t the one to blame and those who thought that the woman had every right to say “no” to them

30 Examples Of Innovative And Awesome Design Collected By The “Design...