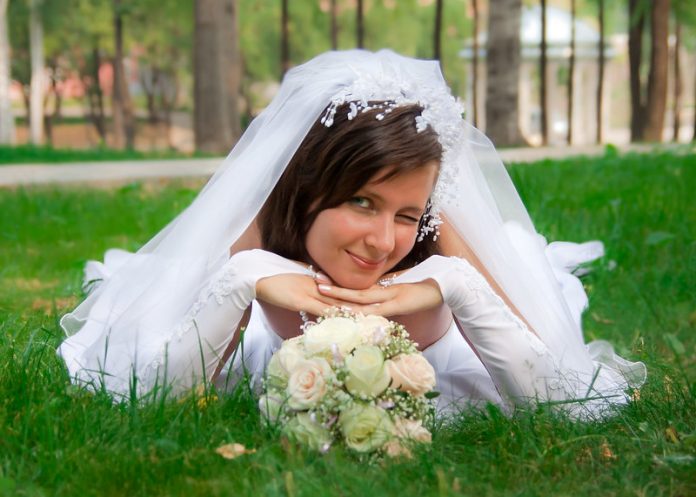 Recently, a woman went to the AITA community on Reddit to talk about a problem in her family and find out if she was wrong.

She and her husband have been trying to have a second child. “Once we were in the time frame of June 2023,” the Redditor wrote, referring to when she found out when her sister’s wedding would be, “we decided to keep trying, but we thought it would take a while since we hadn’t gotten pregnant from January to March of this year.”

The author’s plans changed, though, and she is now pregnant: “I will be 30 weeks when they get married.” Now that the couple had told some of their family members, it was time to tell the soon-to-be bride.

“I thought she’d be happy for me, but she’s very upset with me,” PeoplePleasingTheFam said. Scroll down to read the whole story, and share it with your friends if it looks good.

The bride is so upset at her sister for being 30 weeks pregnant on her wedding day that the sister wonders if she was wrong to put her plans before her sister’s.

Unique Miniature Worlds are Created by Artists Using Food as Their...

This Japanese Cafe Will Make You Feel Like You’ve Walked Into...