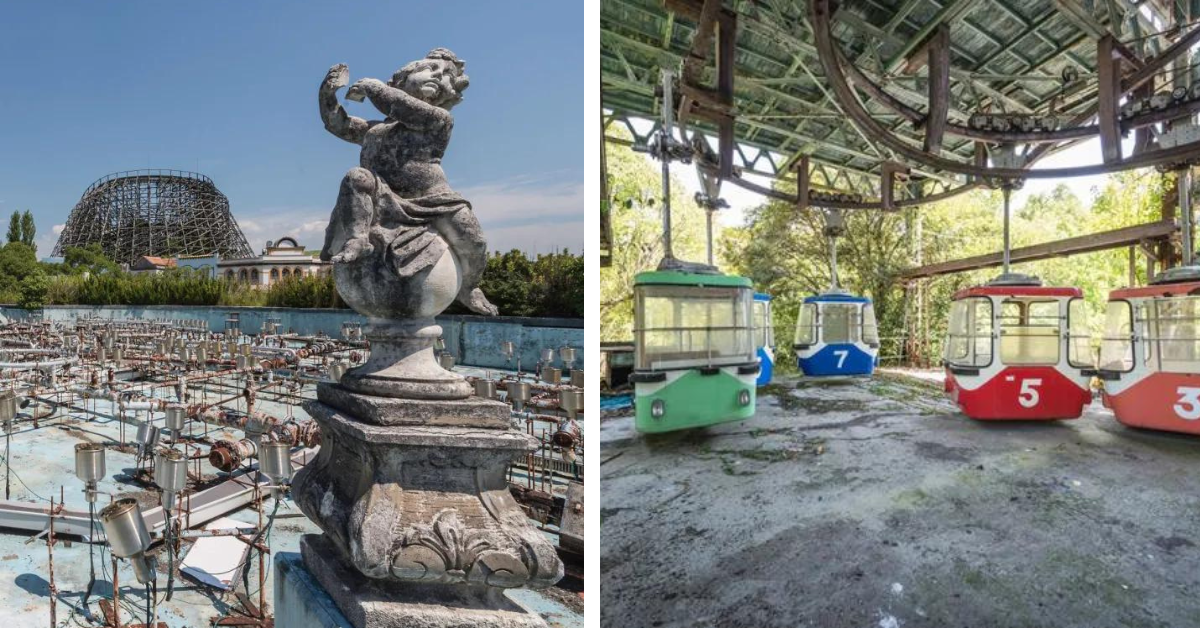 Honestly, you couldn’t feel a much greater contrast than what you can see at this abandoned amusement park in Japan. In this one, all the joyous atmosphere of fun and laughter has been replaced by eerie silence and ramshackle attractions, all of which now seem to turn into haunted houses. In 1961, the Japanese opened their answer to the Disneyland theme park—Nara Dreamland.

It was the main attraction in the area for the next 45 years, but big players like Disney and Universal entered Japan, and in 2006, the park had to close due to low attendance

Photographer Romain Veillon recently visited the park to document the effects that time has had on this place, and the results look like they were taken from a horror movie… Check it out for yourself.

This Guy Cheated On His Girlfriend After She Donated One Of...

This Maine Coon Cat Is So Big That Many People Initially...