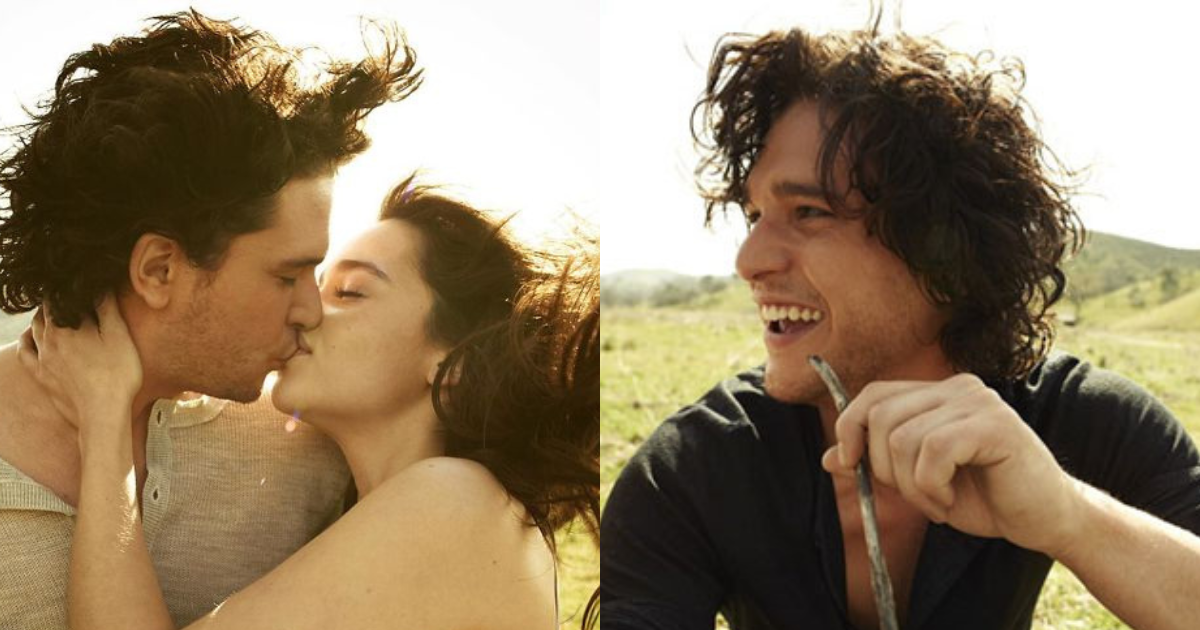 The Game of Thrones characters Jon Snow and Daenerys Stormborn’s racy photoshoot from 2012 is making a comeback because of all the attention it’s getting.

They were photographed for Rolling Stone magazine, and it’s clear that Kit Harington and Emilia Clarke had a connection even back then. Peggy Sirota, the photographer who captured the kiss between two of Hollywood’s most famous actors, described the moment as “inseparable.” There were only a few of us out in the field on that particular day.

. “This pair from Game of Thrones had incredible chemistry, as you can see. It seemed like love was in the air, so I asked them to kiss. Fortunately, I was there at the right time. ” Is the relationship between the mother of dragons and the former Night’s Watch commander going to get even more intimate? We may find out towards the end of the season.