Home People Funny This Twitter Page Has 35 Of The Funniest News Headlines That Have... 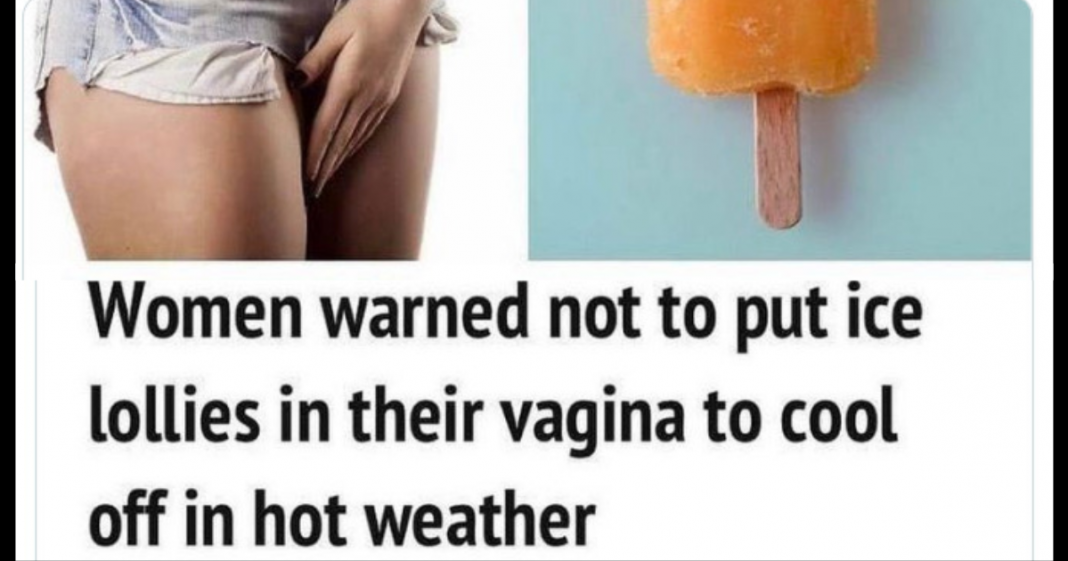 We say this because it’s true: the news is a whole different world. Sensational tabloids show over and over again that the news is not boring because of their clever use of puns and attention-getting quotes. Whether you like or dislike the yellow press, wordsmiths know that scandal sells, so they make up crazy headlines to keep us up to date on all the funny and weird things going on in the world.

Still not sure? Just look at the Twitter account for “Mental Headlines.” The social media project has nearly 119k followers and shares some of the funniest, weirdest, and just plain strangest titles and news stories found online. Since its first post, this page has shown that strange and funny things people do will never go unnoticed.

The “Mental Headlines” project just started up in April 2021, so it is still pretty new. Most Twitter users probably just follow the page for fun, but accounts like this are a great way to show how many strange things are going on in the world. This list might be all you need to show you that real life really is stranger than fiction. Even though we live in a digital age where there aren’t many things that can really surprise us, people (and animals!) still find ways to do so.

Every day, funny headlines are getting more and more popular online because of news stories that range from cute to weird. One reason for this is that the internet has become a powerful way to spread information that is easy to find. Now, it’s much easier to find funny news from faraway places, which makes millions of readers happy every day.

From “Police Search for Man Who Ate Bus Seat” to “Baby Made to Wait Hours for Unicycling Doctor,” here are some of the best headlines from the account. So pull your seat closer and make yourself a hot cup of coffee, because we’re about to take a hilarious ride down to the land of absurdity.

A 10-Year-Old Boy in Argentina Went Viral After Posting Photos Of...