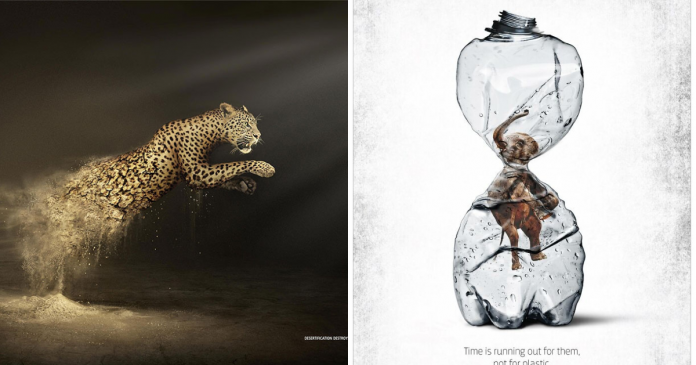 Even though it’s not easy to admit, people have greatly affected animals. We hunt them for their fur and use a lot of them for food. We destroy their natural homes to get resources, and we don’t care for our own animals when they get in the way.

Because of what we do, many of the world’s animals are in danger of going extinct, and it’s up to us to find ways to make things better. 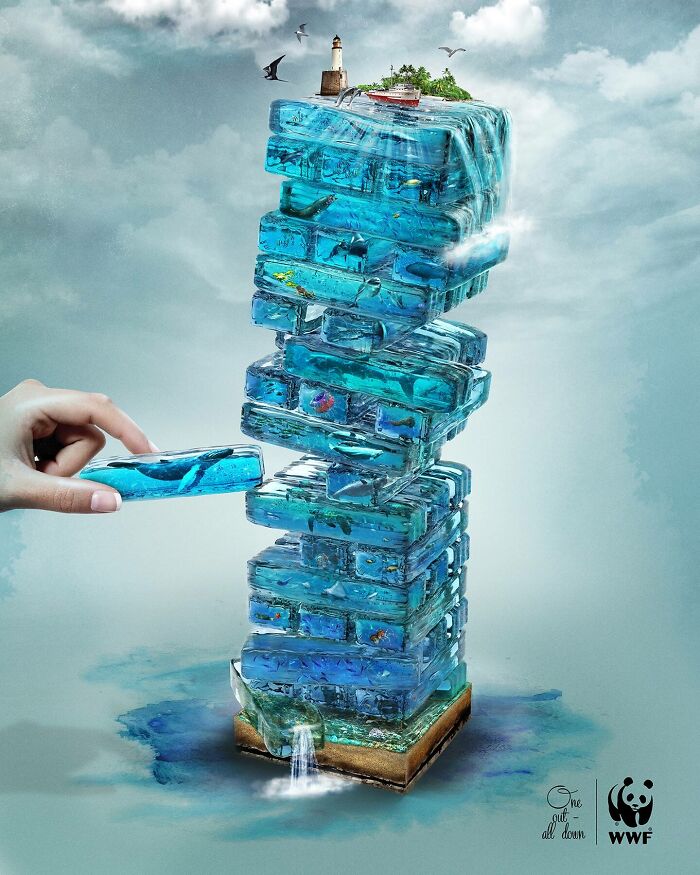 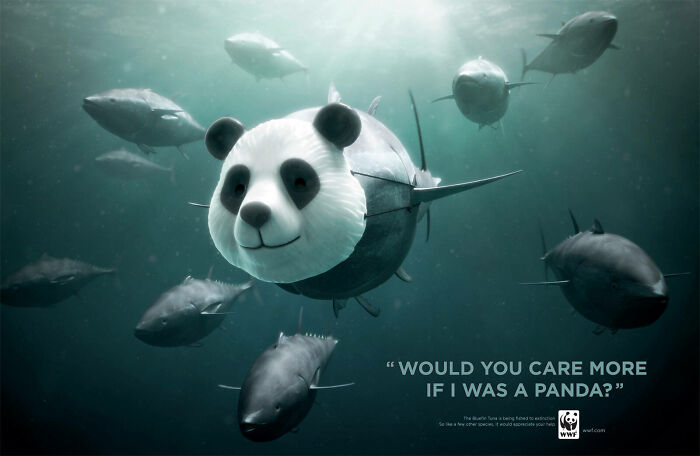 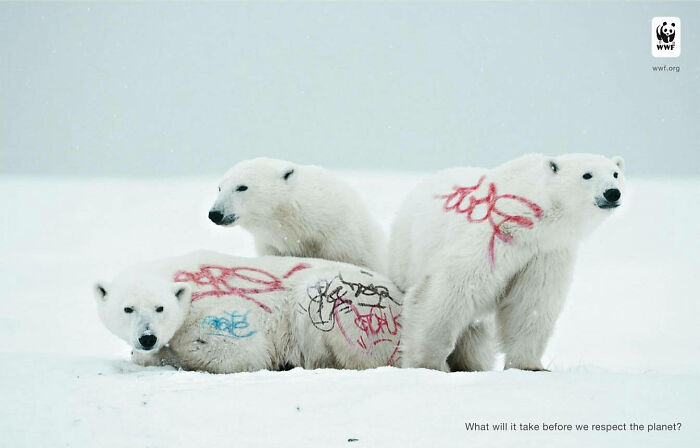 Many groups, like the WWF, are working hard to protect endangered animals and make people aware of how their actions affect animals through powerful ads.

The World Wildlife Fund, or WWF, is one of the best-known and most respected groups in the world that works to protect wildlife. Its goal is to protect and preserve the planet’s natural resources and biodiversity, with a focus on wildlife and the environment. Advertising and public awareness campaigns are one way that WWF spreads the word about conservation efforts and gets people interested. These campaigns often use powerful images and messages that make people feel something to raise awareness and get people to act. 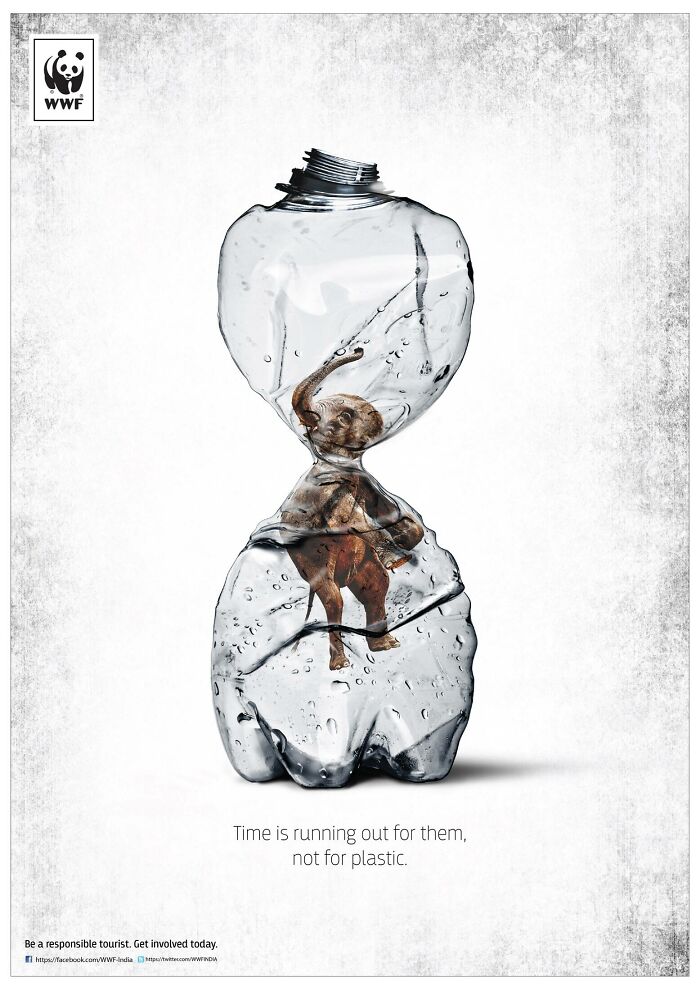 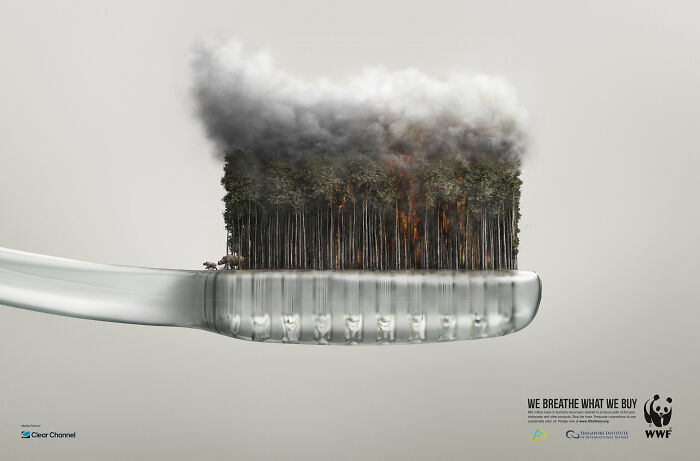 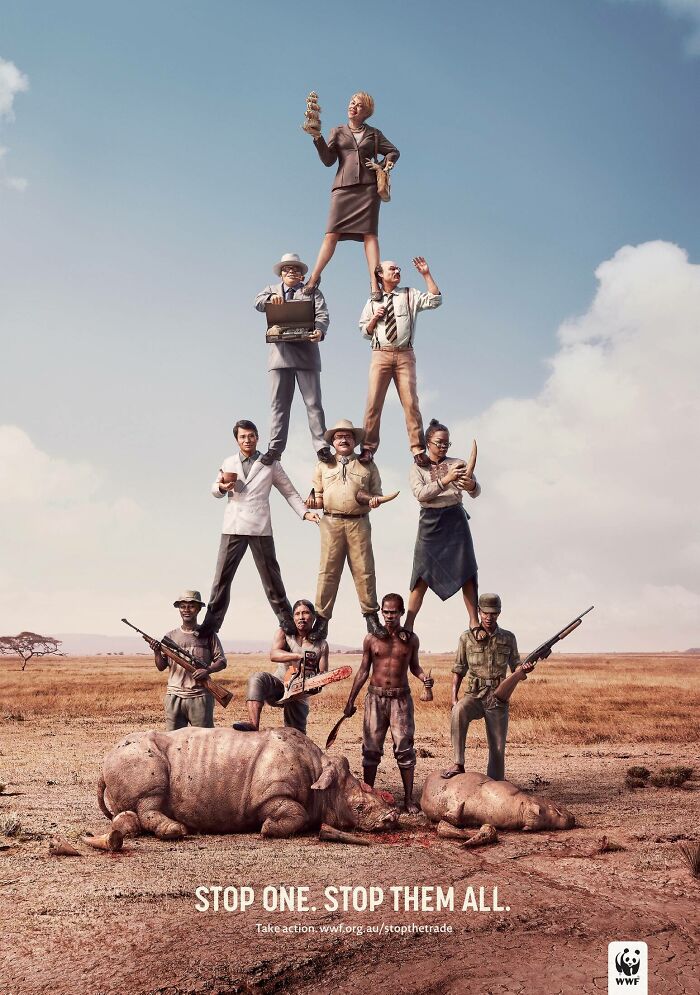 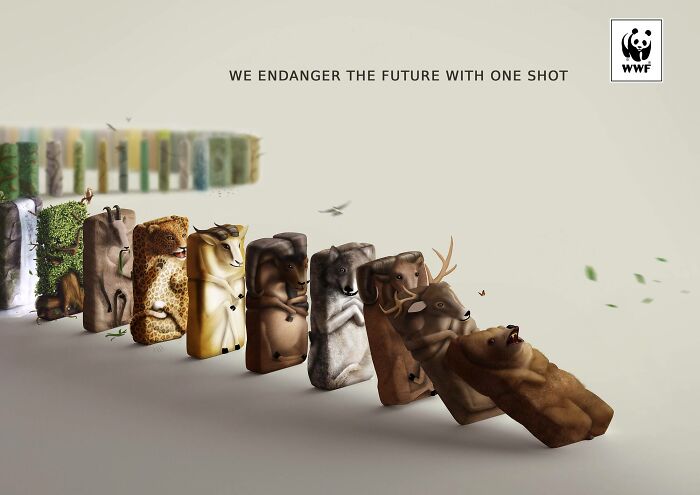 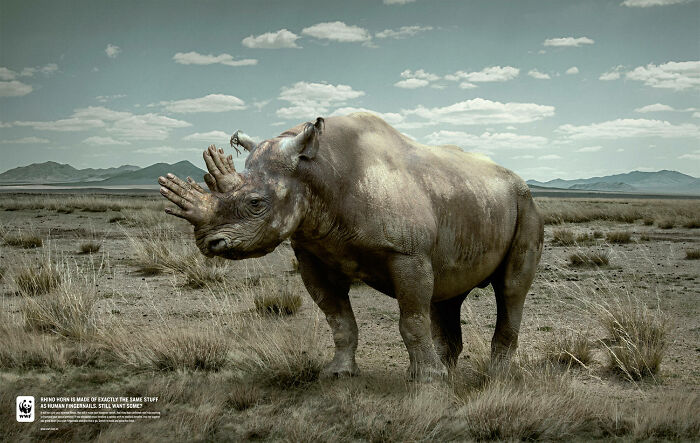 20 of the most stunning Christmas treats people have ever made

TikTok User Went Viral Because She Dresses Like the ’70s

Mum Gorilla, Who Lost Her Firstborn A Year Ago, Is Photographed...