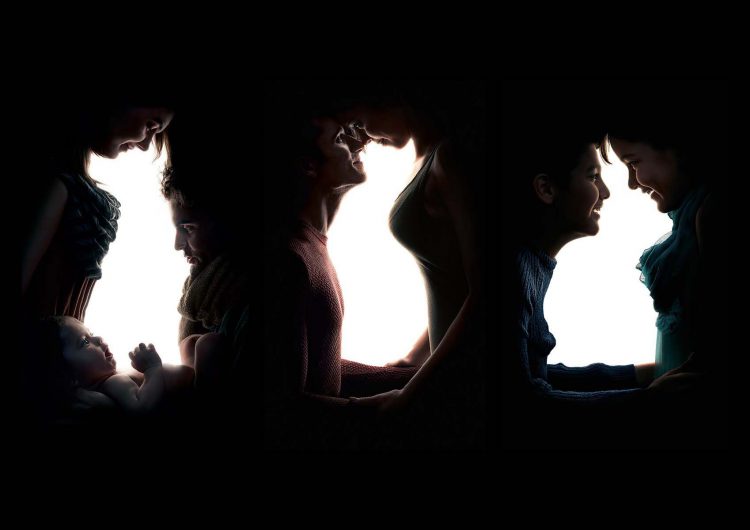 There are many people who could be good pet owners, but some of them need use a little encouragement to take the plunge and adopt. Photographer Amol Jadhav and art director Pranav Bhide in Mumbai produced an impressive campaign to promote an animal adoption event, and what’s more, it worked!

The artistic duo developed a series of optical illusion portraits that combine two separate photos via the use of strategic lighting and framing. Using the empty space between their portrait models, the artists formed an animal. The lighting was appropriate for the phrase “There’s always room for more” after they turned on a bright backlight and placed soft fill light in the foreground. Adopt.”

The event’s attendance increased by 150% from the previous year, which directly resulted in 42 adoptions because to Amol and Pranav’s efforts in getting the word out.

I Used AI to Figure Out What These 30 Popular Cartoon...