Home More Social issues She Was Brutally Bullied For Having Over 500 Birthmarks – Now She’s... 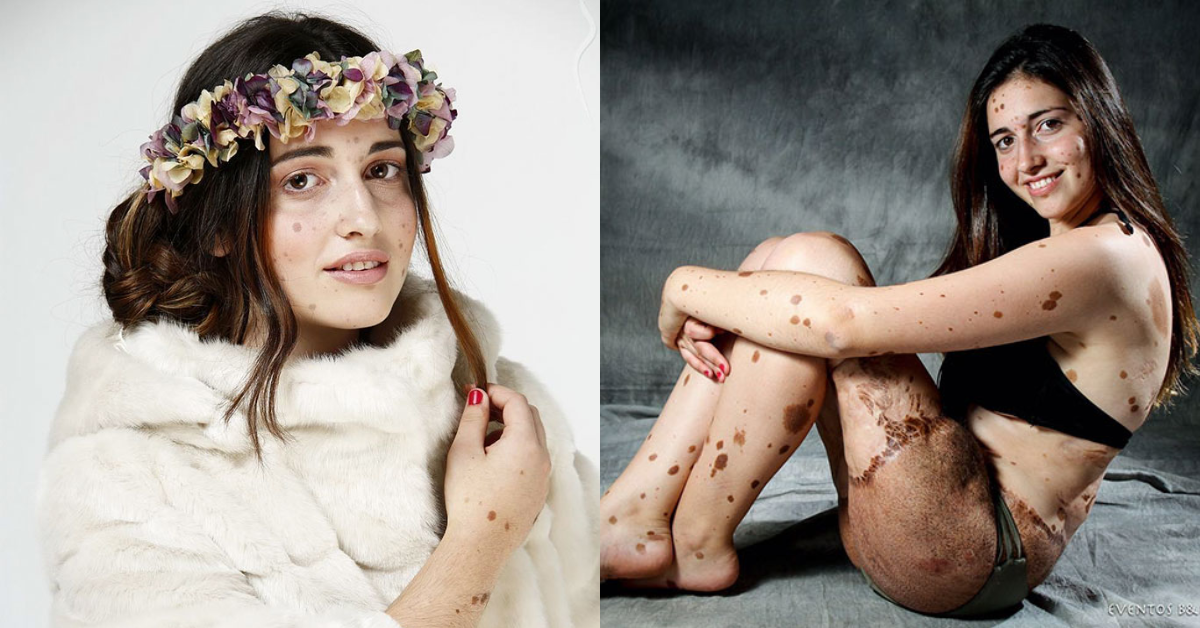 Alba Parejo was born with over 500 birthmarks on her body and was viciously bullied as a child. Alba, who is now 16 years old, has achieved success and pleasure by accepting and even celebrating her skin condition.

A rare skin disorder known as melanocytic nevus has caused huge moles and black patches of skin to appear all over the Barcelona native’s torso and face. She suffered extensive scarring from multiple operations she underwent as an infant. Even though her classmates picked on her and made fun of her a lot, she decided to use her unique beauty to get a job as a model.

Alba has done several professional photoshoots, one of which landed her on the cover of a regional magazine. She’s also raising awareness for those who suffer from skin diseases and advocating for self-love. The photo model talked about how she now feels good about her body and how she wants to raise awareness of her illness so she can help other people.

Alba Parejo, who is 16 years old, was born with big spots all over her body.

She was born with a congenital melanocytic nevus, a rare disease that caused her to have more than 500 of these marks.

Children with CMN are born with large, dark skin patches that look like “satellite” moles, as shown here by Alba.

She had 30 surgeries as a baby to fix parts of her skin, and now she has big scars in many places.

When she was a child, her peers called her a “monster” and a “dalmation.”

After years of struggling, she had the courage to tell the world her story and show her skin.

People liked what she did, and that gave her the courage to enter a modeling contest and become the public face of a campaign to help women.

Alba is now a model who is shown on billboards, buses, and in newspapers.

She wrote online, “I feel much better about my body and am trying to get the word out about my disease to help other people.”

Alba keeps getting through hard times and helping other people, and we hope she never stops.

I Capture Intimate Moments Between Couples Who Are Deeply In Love.

Family Sends The Most Awkward Christmas Cards For 15 Years, And...