Home Inspiration The Photographer Captures the last Moments of a Family Just Hours Before... 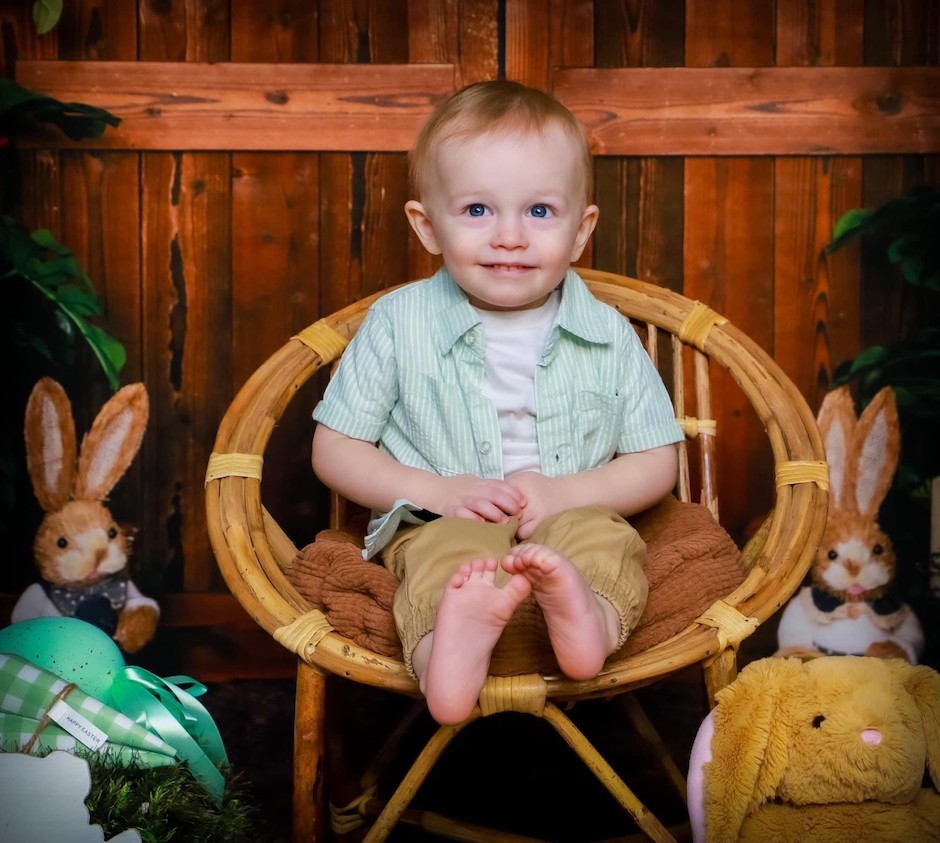 An Ohio photographer reflects on one of her most recent sessions after the family she photographed was killed in a vehicle accident less than twelve hours after their first photo session. The photographer is based in Ohio.

Although I did not know them well, I am horrified by this news, and I can’t imagine what their family and friends must be going through.

According to Rhae Harris’ Facebook page, she had communicated with Muriel Michael (28), the mother of the family of five, for quite some time about photographing them. Rhae Harris is the owner of Rhae Rose Photography in Delta, Ohio. On Saturday, March 26TH, the two finally met in person.

“The children were outstandingly well behaved and adorable. The baby, Riggs, was the best one-year-old I’d ever had the pleasure of caring for! He was overjoyed, smiled on cue, and even yelled CHEEEEESSEEEEE a couple of times!!!”

Rhae stated that it was easy to see how much the family cared for one another because it was evident in their photographs.

Rhae was looking forward to working with Muriel in the future because Muriel had shown an interest in having Rhae photograph her engagement and wedding shots.

Unfortunately, Rhae would never have the opportunity to work with the family again because the family of five was tragically killed in a car accident shortly after their shoot.

According to the Ohio State Highway Patrol, Zane Hull, 21, failed to yield while driving westbound on County Road H in Clinton Township and collided with Muriel’s vehicle, traveling south on County Road 14. Hull was charged with failure to yield.

Xavier & Deklin were killed on the spot. Although Aurora and Riggs were airlifted to Mercy Health St. Vincent Medical Center, they were pronounced dead upon arrival. Muriel was also transported to the hospital by helicopter. She passed away late Monday night.

The driver of the second vehicle was only slightly injured in the accident.

A GoFundMe account has been established to assist the family of five with funeral expenses. More than $40,000 has been raised for the organization in only one day.